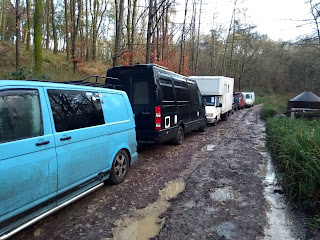 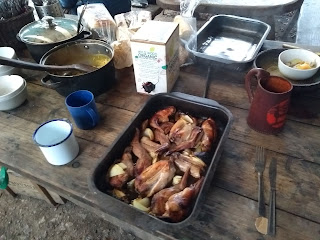 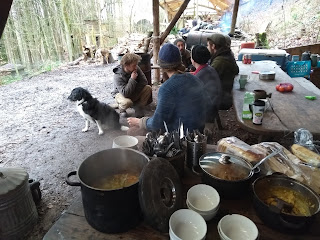 Email ThisBlogThis!Share to TwitterShare to FacebookShare to Pinterest
Iden Green 15th November with the Kent group. 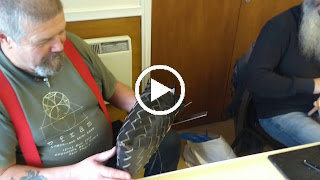 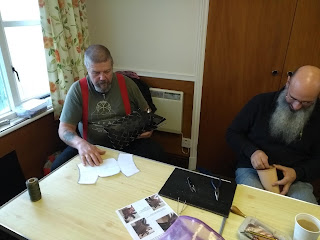 This was primarily a bark basket session using willow bark harvested from Benenden late last year. Spring however is supposed to be the best time of year.
Lisa Atkins, from my part of East London  led the session. Some of the group experimented with leather and card mainly to learn the technique.

This was a very well attended session and thanks to Phill and co for the organisation. More new faces amongst us. Winter appears to attract new members.
Posted by Unknown at 13:12 No comments:

I was invited to attend their open day along with others from city Livery Companies  Happily climate change protests did not impact on my short journey from East London. However I support them 100%. I hope their protests gather strength until our (up to now) useless politicians and broken democratic system changes.

Rant over and now to the great day I had with the amazing public servants in the fire service.

The young lady being dressed in firefighting gear volunteered. The first demonstration was with this investigation officer who showed some domestic appliances and explained how their interventions influenced manufacturers. 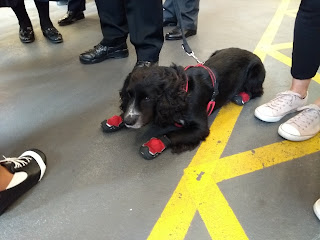 This great dog was part of the equipment used to find clues as to how fires were started. It was also trained to find survivors and bodies after a fire. 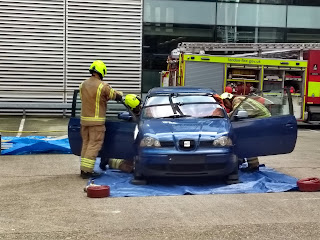 This series of photos shows the sequence of events when cutting injured passengers from vehicles. The whole process is about time and injury. They are advised by the LAS (London ambulance service) as to the critical speed required for each incident. Happily the injured person was acting! 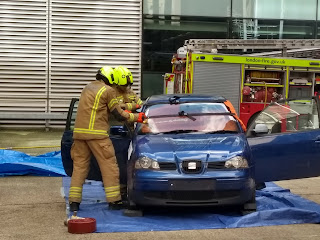 They break the windows and remove the glass after protecting the injured and their personnel. Screens are sawn as they are laminated, the rest is smashed as it is zone toughened. 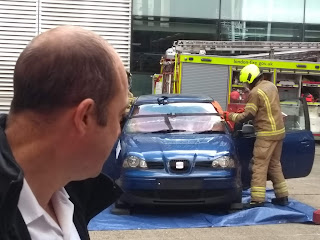 Bags are used to cover the spread of glass. Whilst this is all going on their is a senior member of the team advises and stands a safe distance with fire fighting equipment to deal with any secondary ignition. 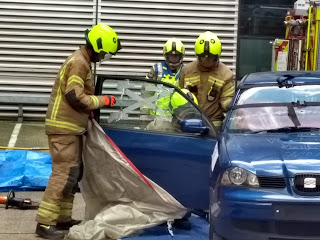 Doors are removed and put at a safe distance 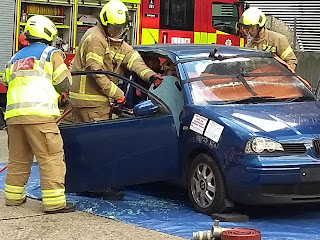 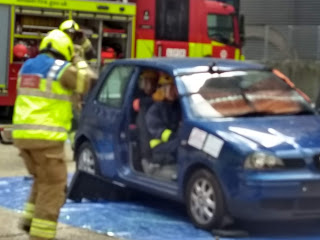 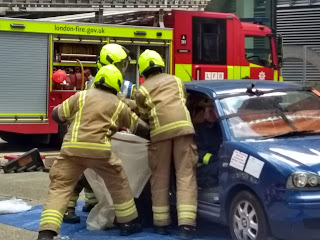 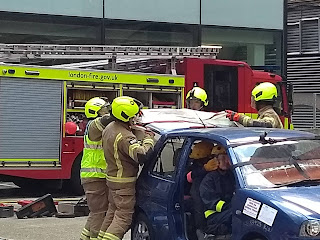 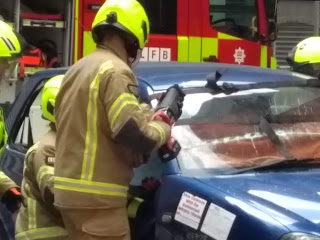 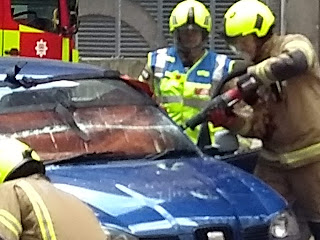 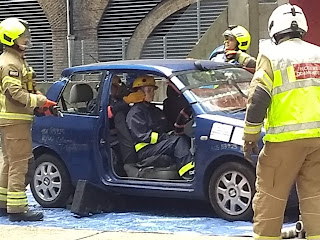 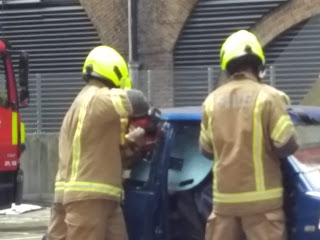 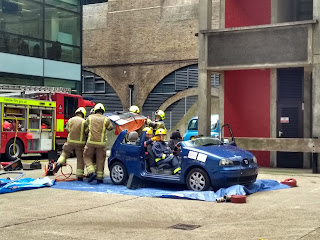 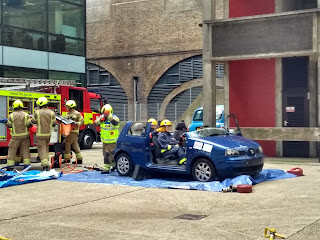 Drones are used to deliver respirators and life jackets to save lives at the scene as well as delivering camera footage and infra red images.


This year the events have changed. The Wood Show became an Historic life event. Happily for the greenwood workers there were more very interested people and less just general public. Gone were most of the commercial stalls and huge eating area. Sales maybe down but the atmosphere was greatly improved.

Well this show was very much along those lines. Interest was much improved and so were the sales. Unfortunately they have now moved the date of the Historic Life event to the end of May. Hopefully we can all make it.

Many thanks to the organisers and especially Julian the curator and Mark Allery.
Posted by Unknown at 10:38 No comments: 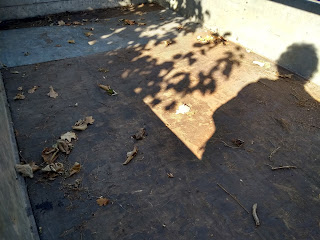 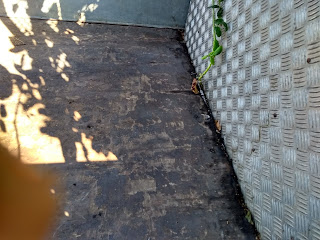 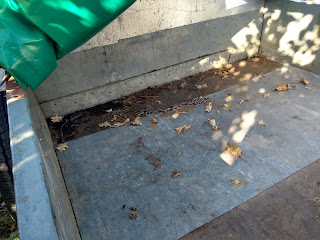 Graham Pook our new chairman was demonstrating pen making partly as a tribute to our late chairman John Brotherton who made very good pens. 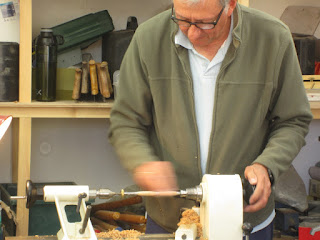 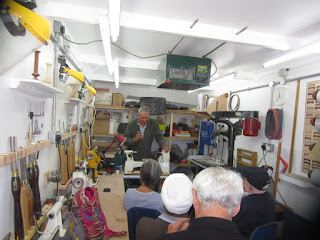 We used the container as a demonstration area which worked out very well.


Dianne Brotherton joined us for lunch. 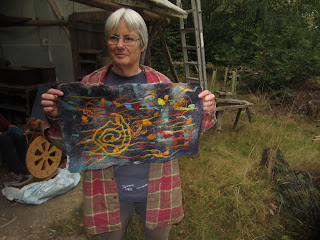 Great to meet up with Katie, Will and Sue and Nic and Olvin Smith. A pity it was just a short visit.