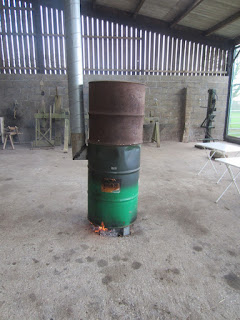 Bill Acworth was hosting the local Berkshire group as well as the course.

It was a little chilly to start with but we lit the sawdust burner. Very similar to the stoves that Alistaire from the Wimpole group experiments with. 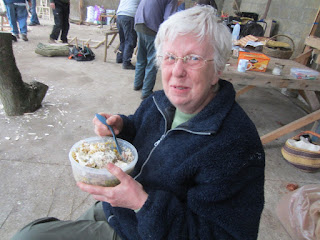 Christine was in fine form and was taking a break eating her massive pasta lunch. 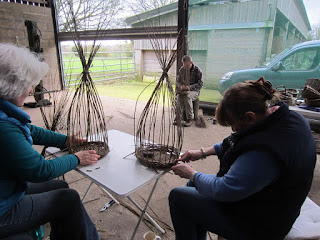 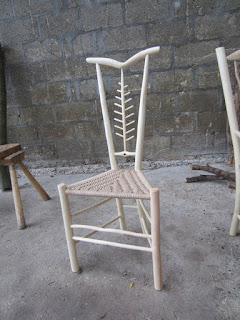 Mark Griffin’s (winner of the best chair at the Ball) with another two spectacular chairs. 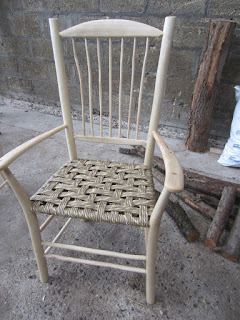 It was a busy area with the local bodgers  making all sorts. 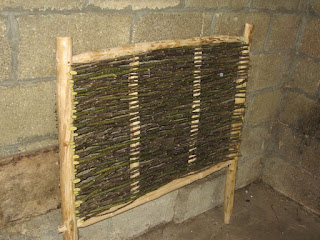 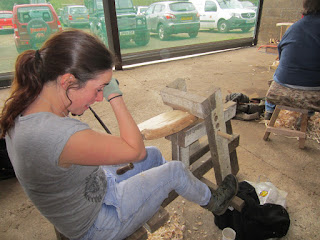 Just a taste of the diversity of the group! 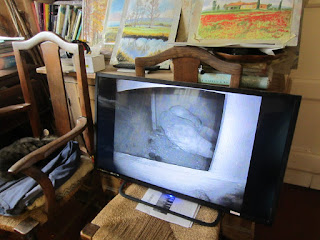 
Over the years he has successfully managed the safe rearing of barn owls.

Great host – the farm is just off the M4. Well worth the drive from London. Bill often runs a basket making course.

Christine Brewster is once again involved with the pre-ball courses at the ball. Get yourself signed up.

Later on I stayed in the car park of the John O’ Gaunt in Hungerford RG17 0EH
16th Century Pub and microbrewery. 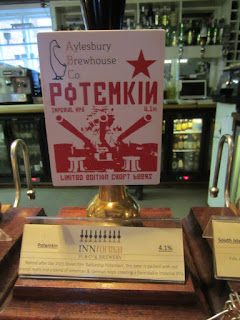 Just one of the many beers. Would highly recommend – amazing staff (mainly Londoners) and great food.

Hungerford has the Kennet and Avon canal running through it (do love boats).

I ended up on a pontoon helping a boat to turn round. It was a brand new boat - a bit wider than the standard boat.
Posted by Unknown at 10:01