Well I never played for the colts but did teach one or two of them. Later on I played with many (probably all) of them in the senior teams on Saturday afternoons. 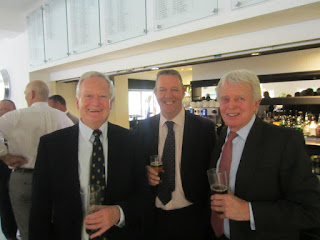 Malcolm, Paul and Gabby. I can remember being a passenger in Gabby’s beautiful Mercedes sport car, with the concave roof (he still has it!), going to the many Old boys clubs that we played in the early days before the leagues destroyed the game we all loved. Some clubs had no tills and the money just went into buckets behind the bar. 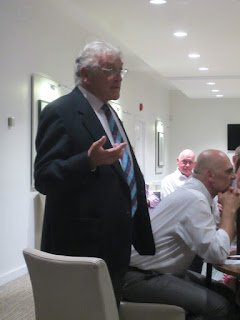 For my money – their hero was Russ Tustin the coach. What an inspiring coach – a few of the player also turned into great coaches.

Did have a soft spot for the Welsh accent. 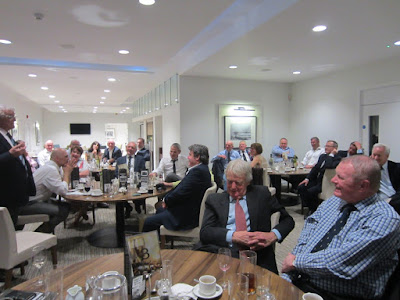 
Well one thing is for sure – they have not changed, still the very special group of rugby players I had so much fun with for many years.
Posted by Unknown at 03:45