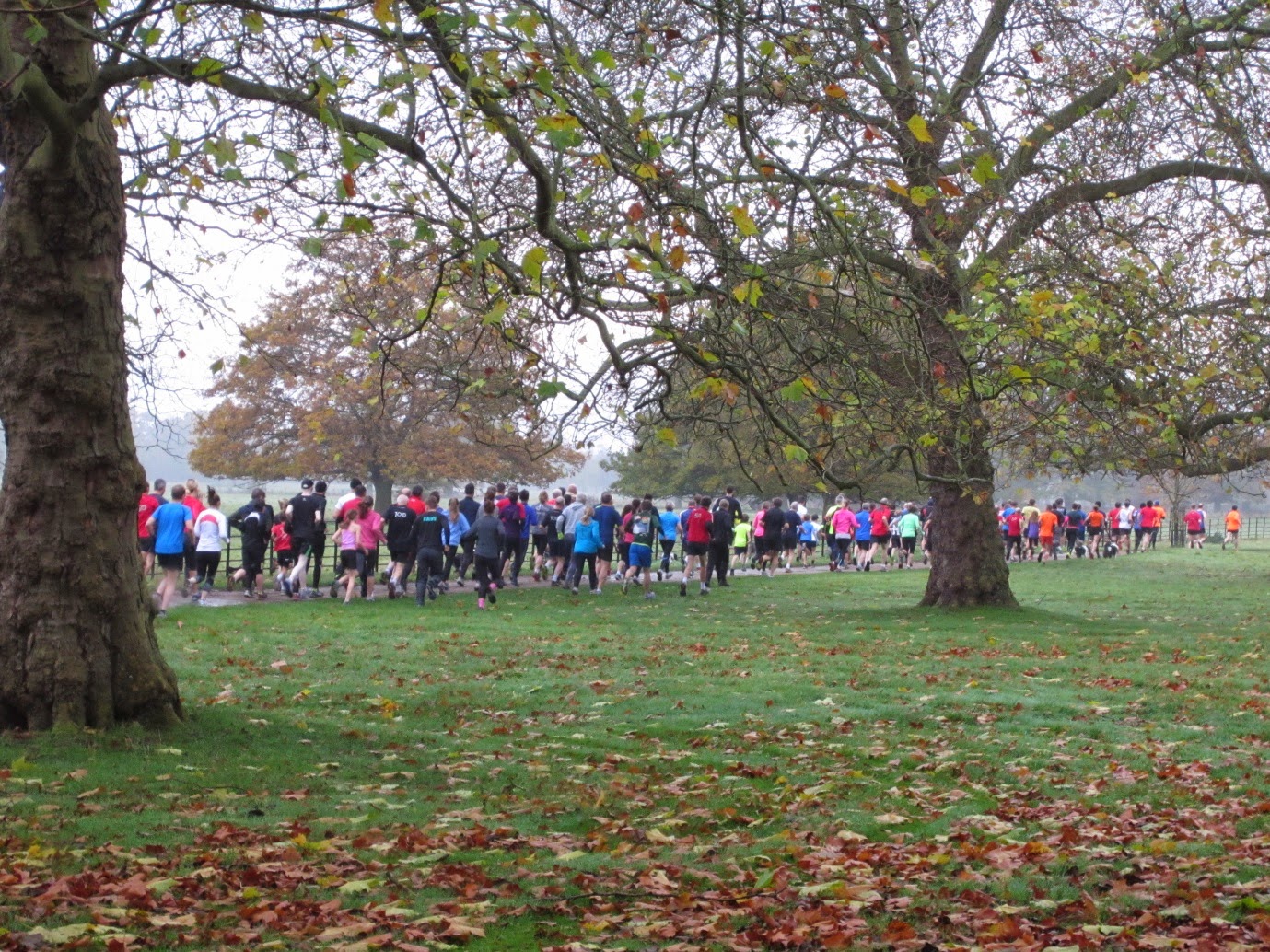 Saturday morning as we were all setting up there was a local Park-run,  a really good scheme to get local runners together over relatively short distances but they really looked like they enjoyed it.

Well let’s face it, what a great setting. 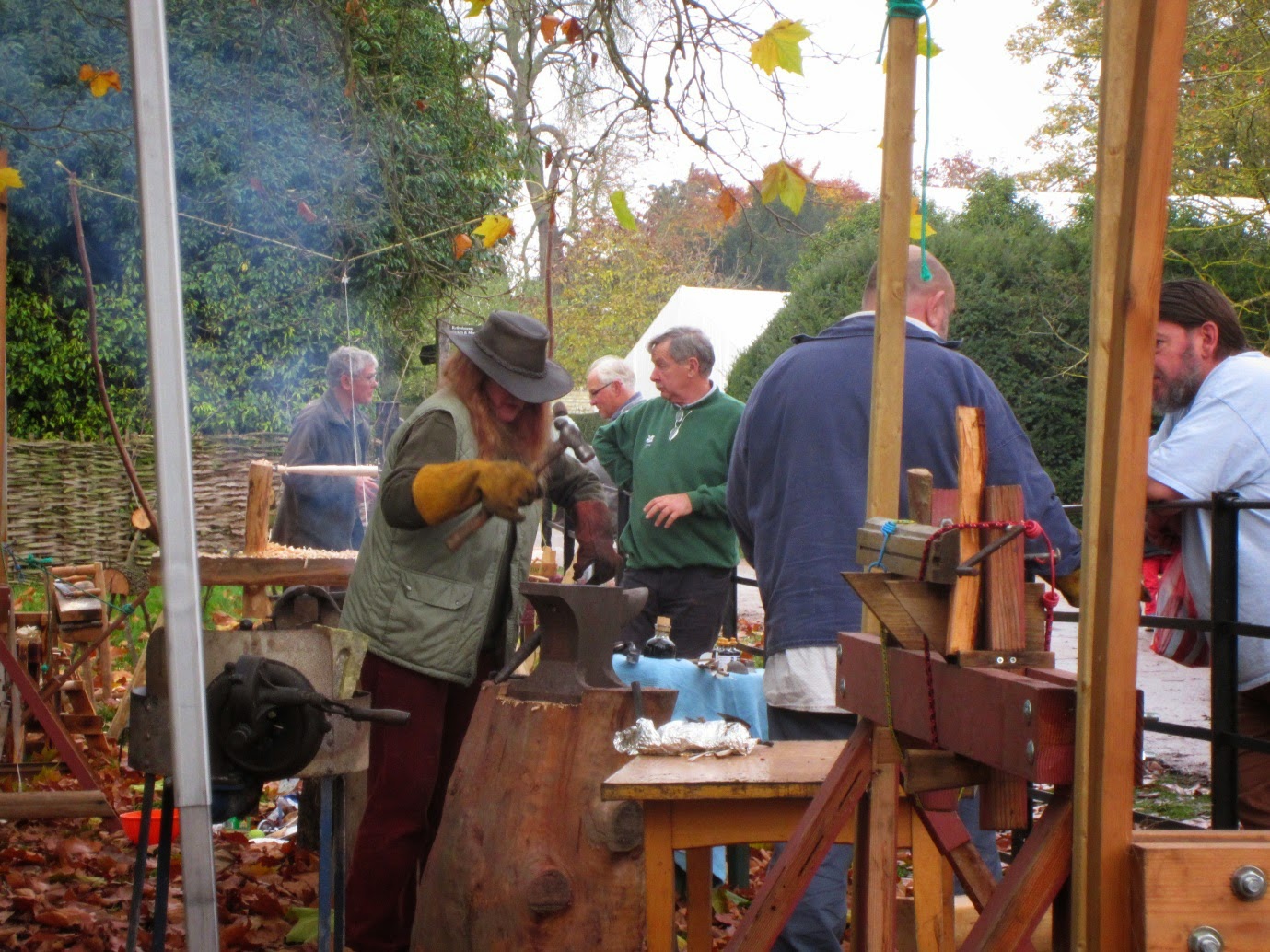 Mr & Mrs Magnus doing the blacksmithing demo. It was really good to see Magnus again and this was the first time I have ever seen him with a hammer in his hand.

Whenever I have had a lesson he never does it for you – that’s the way to improve your skills, a little unsettling perhaps at first! 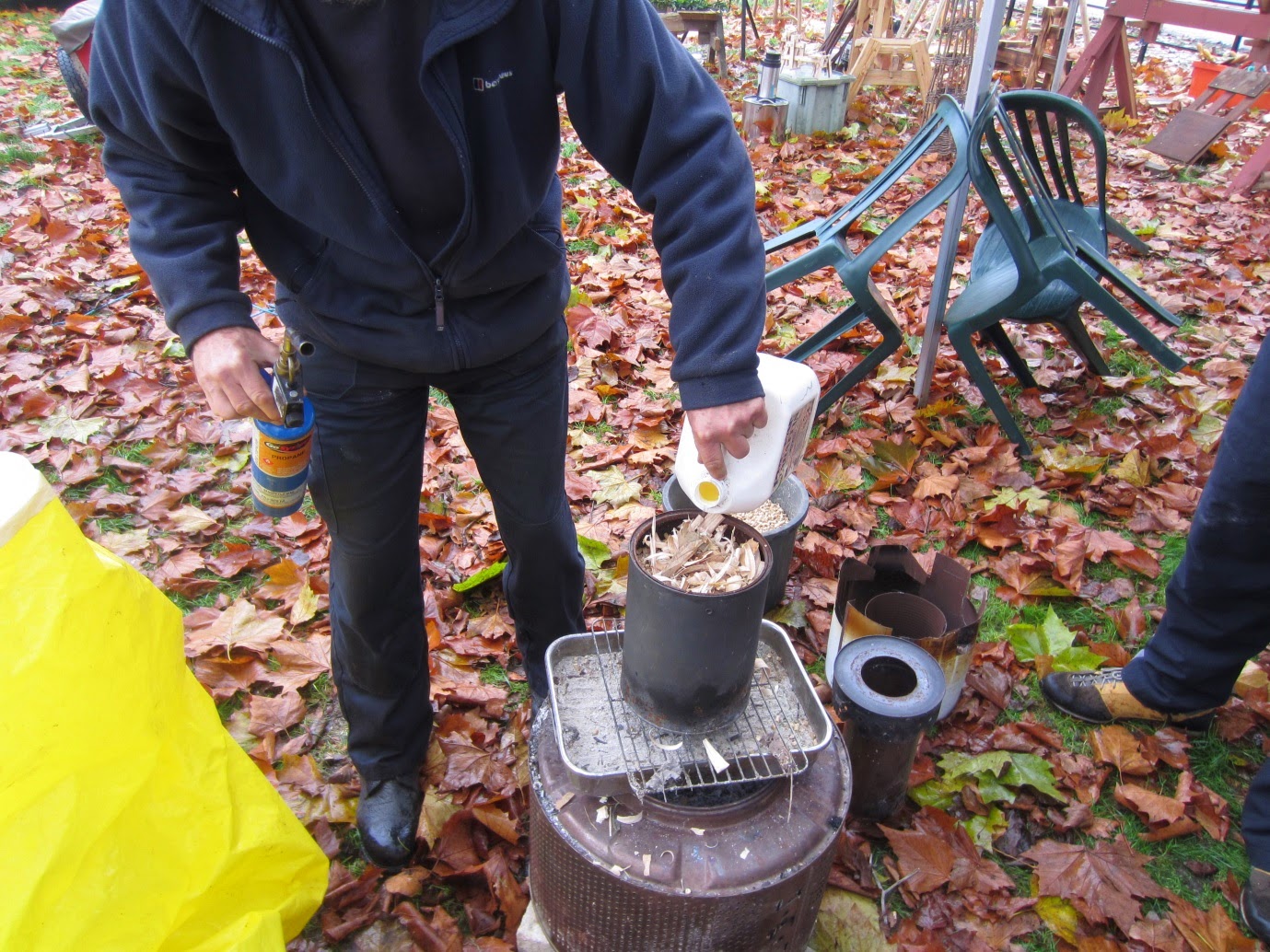 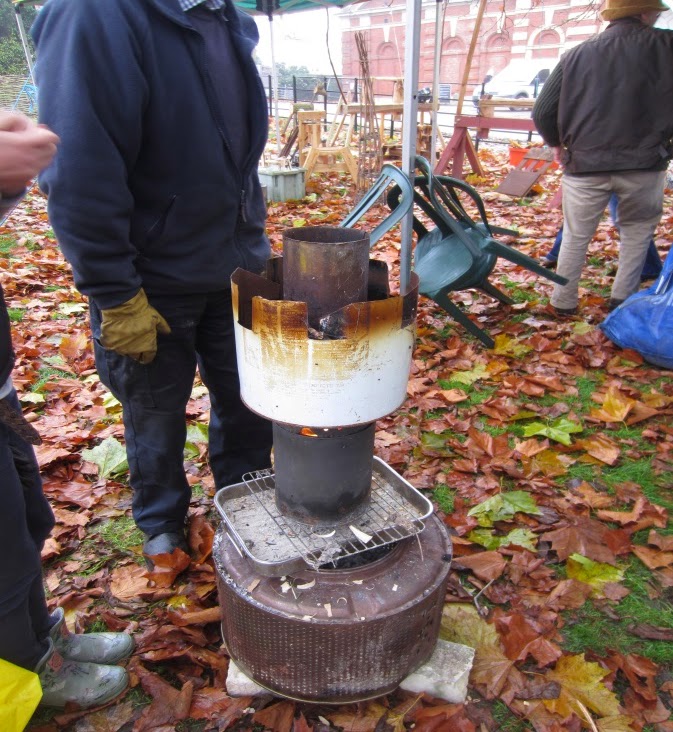 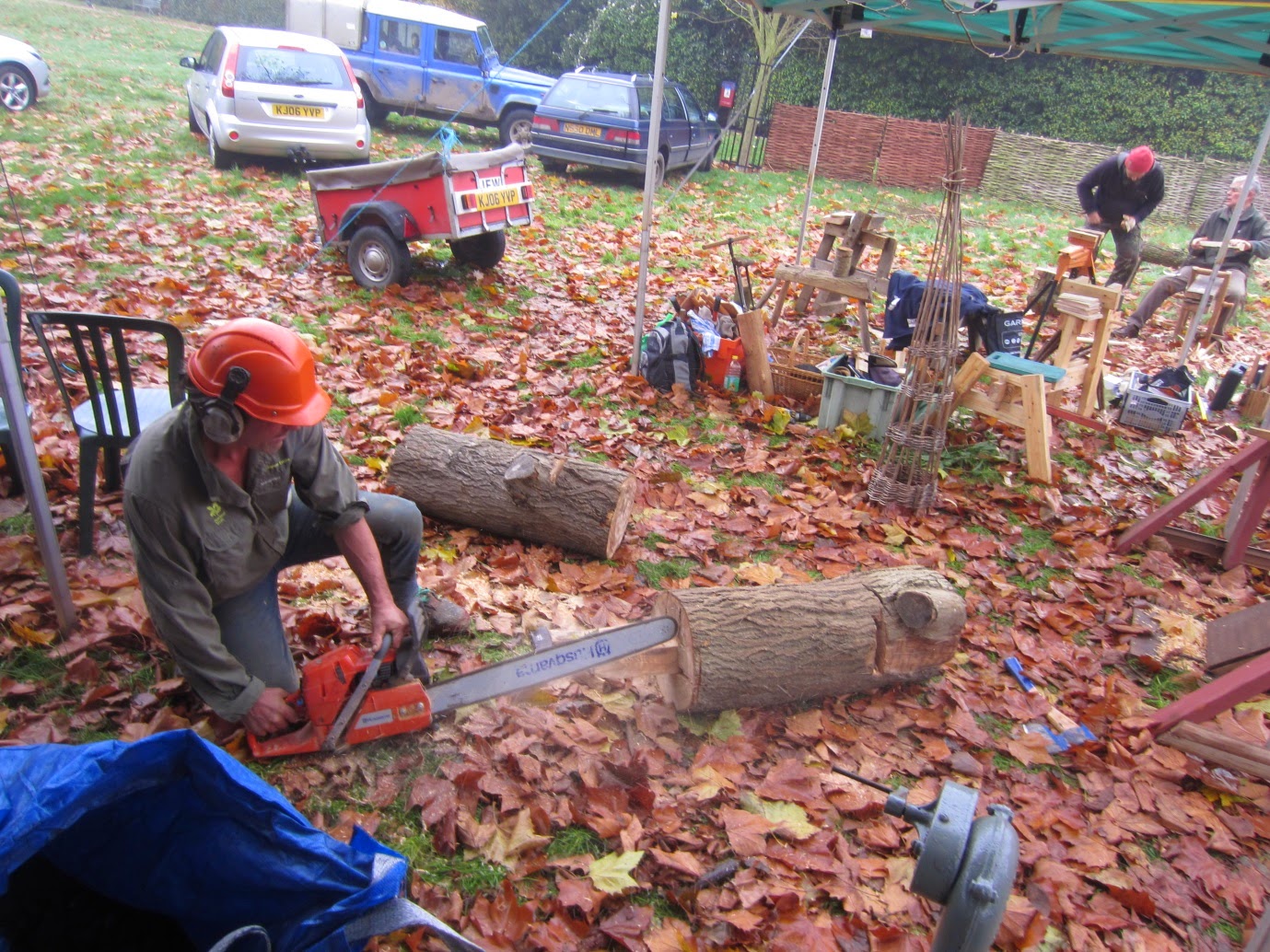 Whilst that was warming up Simon was finishing a wooden rocket stove flue.

Never seen one before, same principle of a rocket stove except when its lit it  need no fuel! The stove (log) burns. 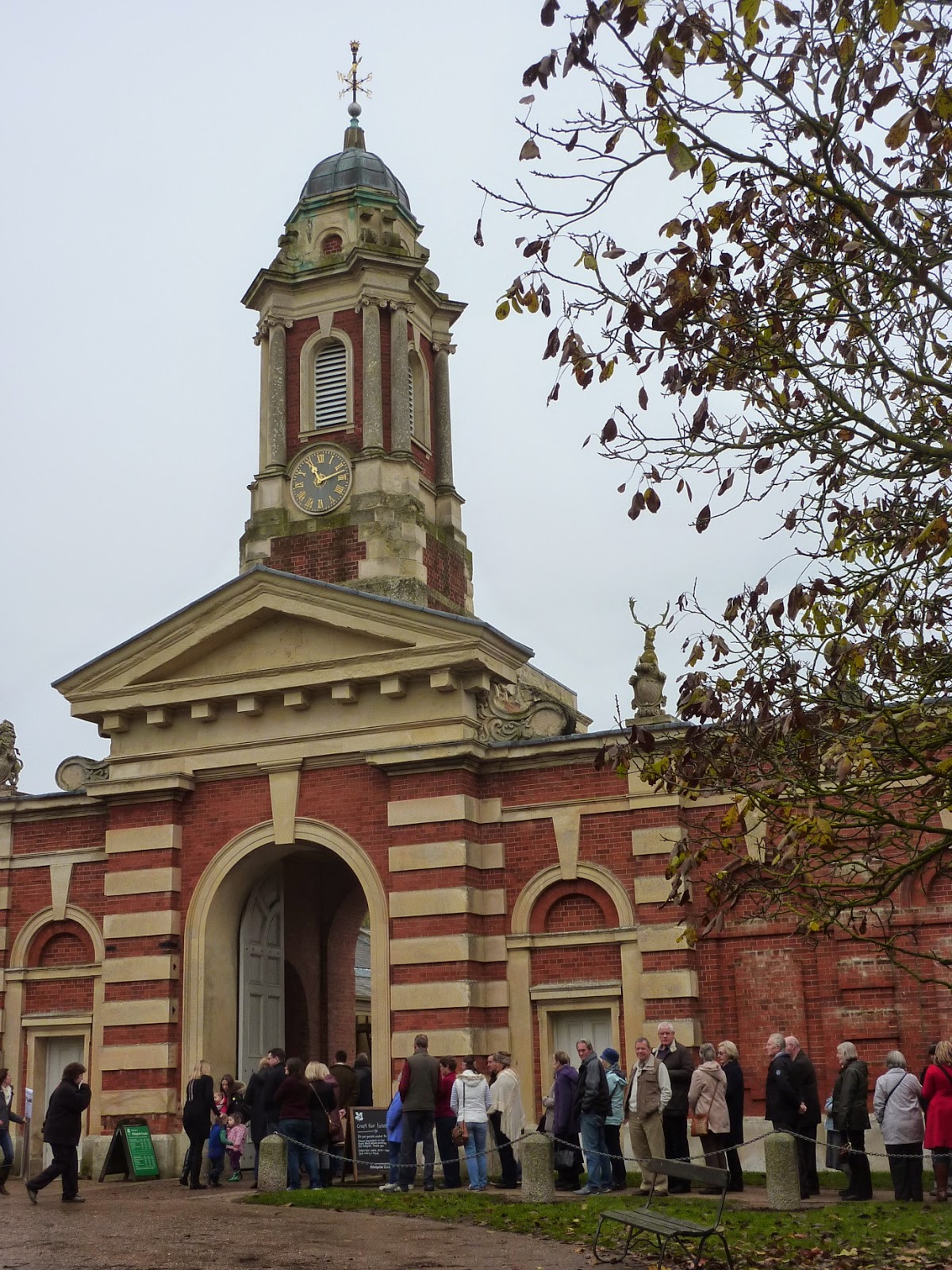 The crowd were queuing to get in and they had to pay for the privilege.

The marquees that housed the fair had been skilfully sighted around the existing trees – a very nice effect.


I was glad that we were paying their fees.  Having said that they have no shortage of sellers. 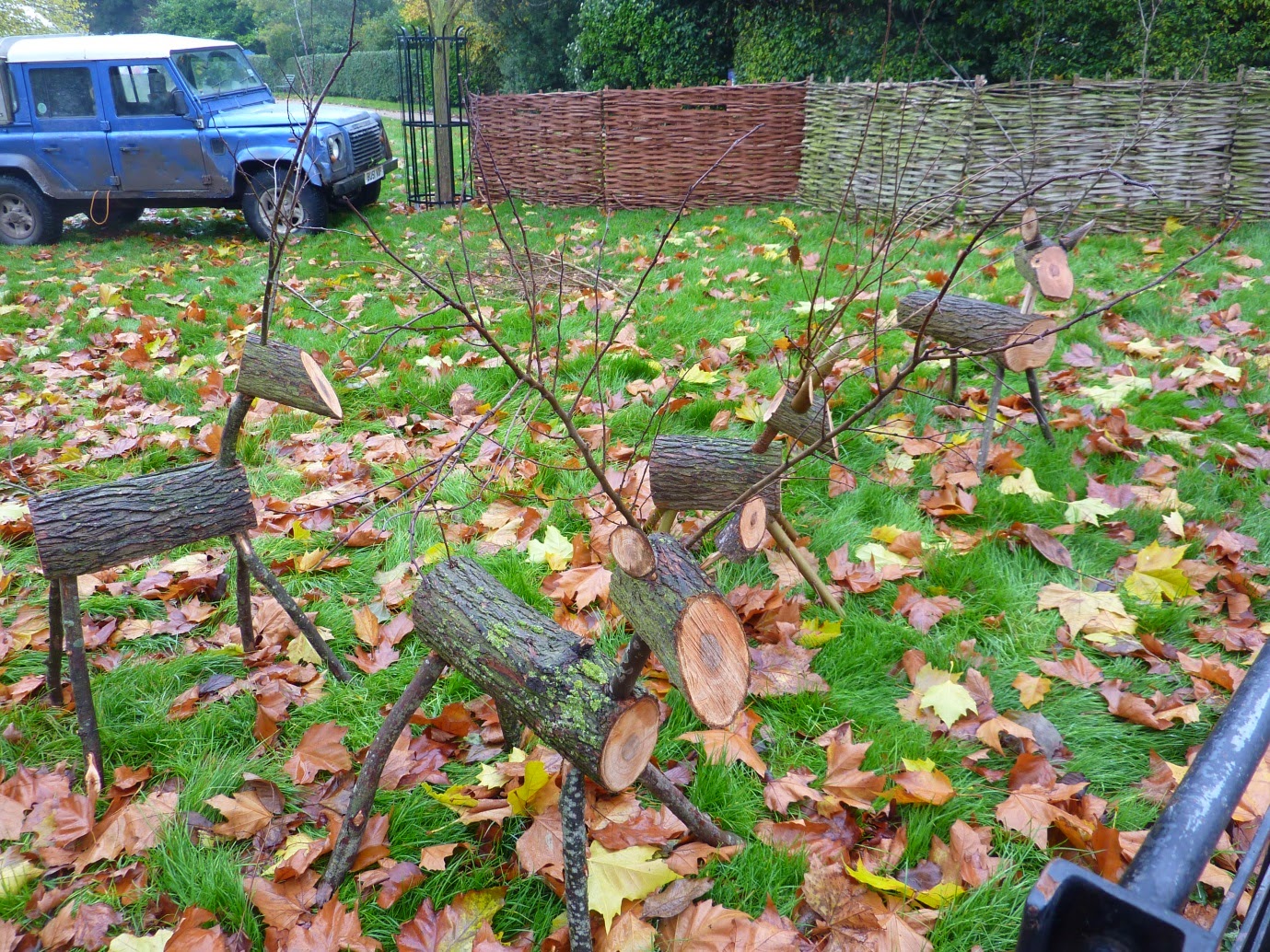 I think Simon had made the reindeer who were pretty well camouflaged amongst the leaves. 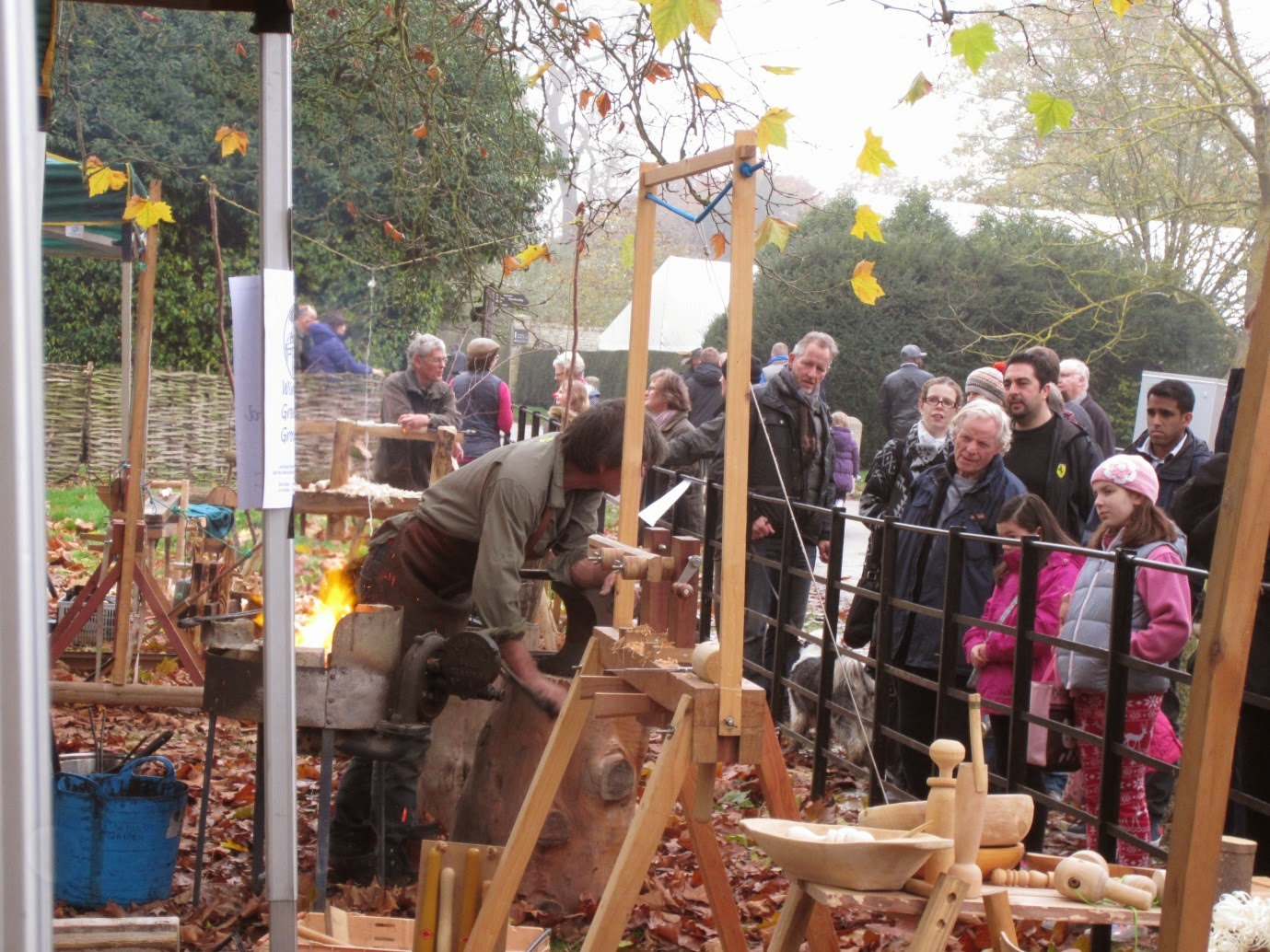 In the absence of Magnus on Sunday, Simon was making a rather good job of the blacksmithing demonstration.

Wimpole still has a  lovely  old forge building in regular use. 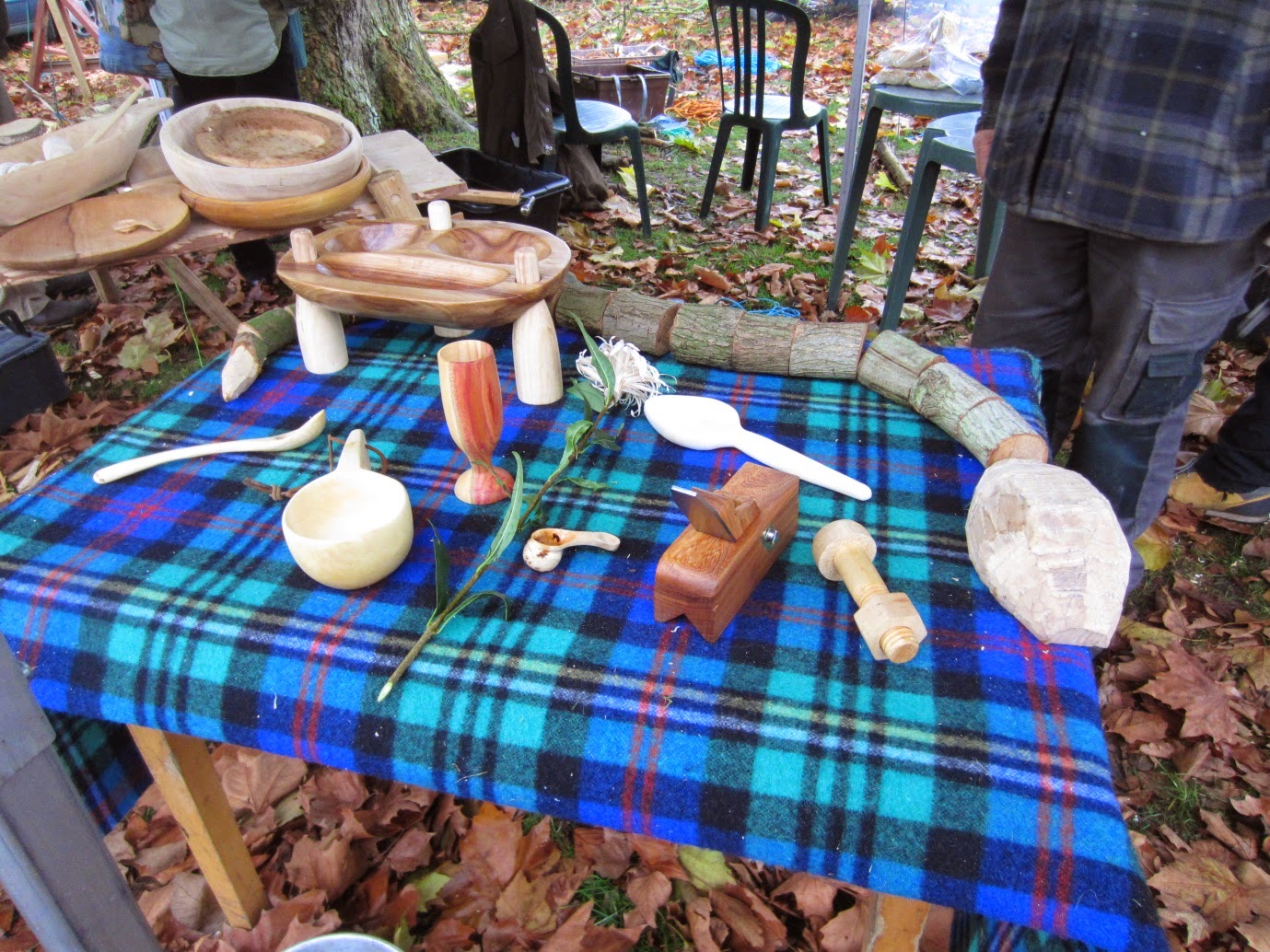 This was the Wimpole group’s monthly competition entries.

Simon was holding the judging later on. 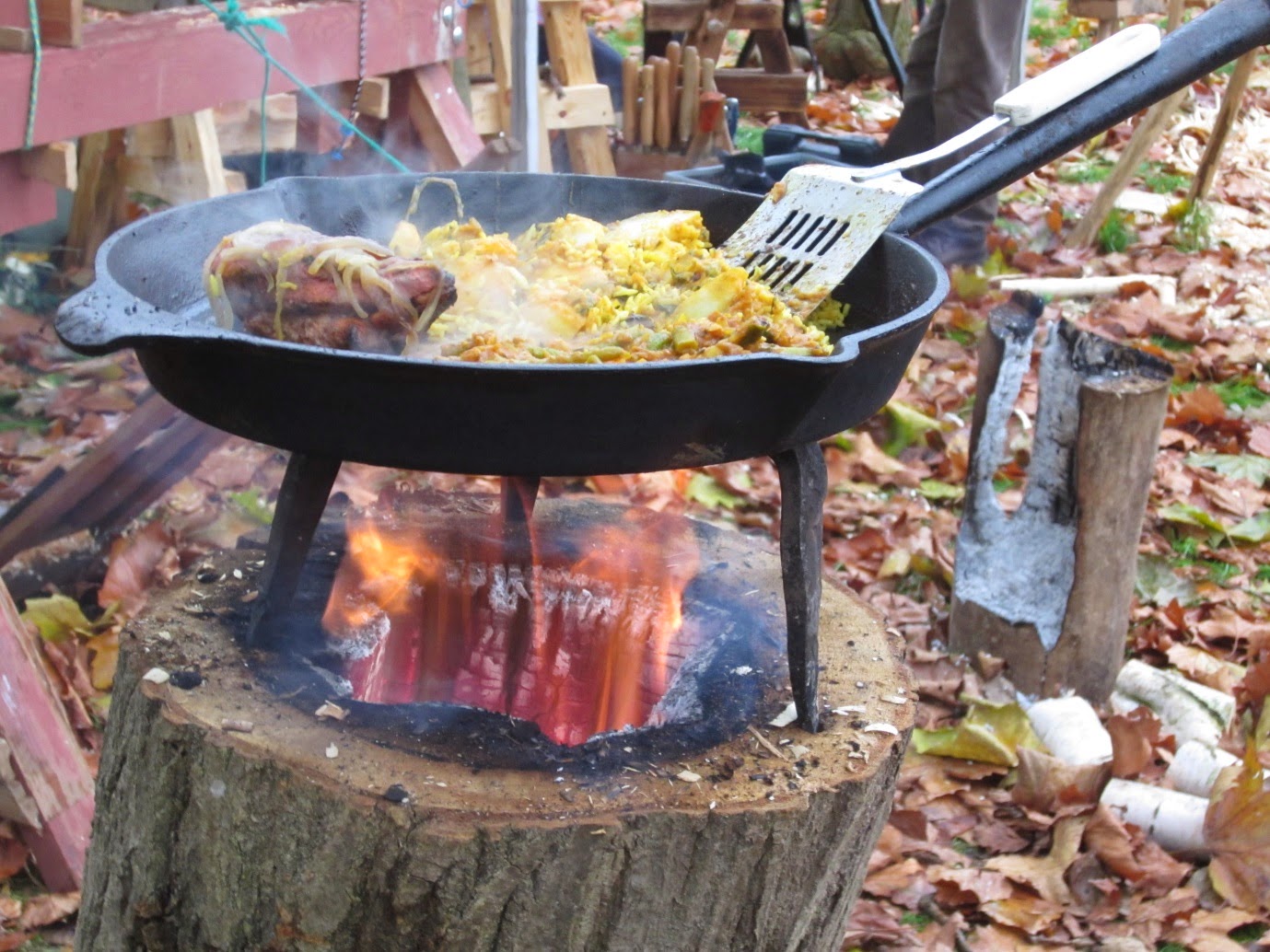 The proof of the pudding! – well this was my lunch. Really just a reheat of a take-away on Saturday night. The fierce heat was perfect for getting the tandoori up to temperature.

Tandoori King Mike Kimpton would of have enjoyed this.

Before I forget – thanks for the invitation Jim, It’s amazing how much talent has manifest itself in such a new group in such a short time. Oh dear sounds like something WC once said!