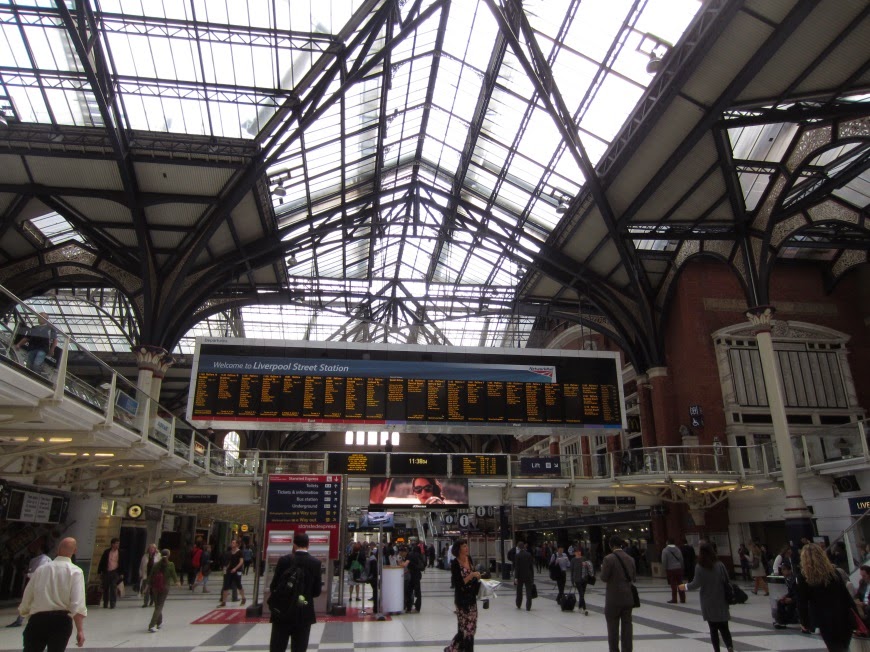 I was an invited guest of David Batchelor, chairman of the HOWE committee. The occasion was to thank people for their work for the company.

I arrived in town at Liverpool St station a fully restored magnificent building that most commuters would perhaps take for granted.

Originally completed in 1874, Liverpool Street station benefited from a major redevelopment in the late 1980s. It is the London terminus of the former Great Eastern Railway, originally providing routes to Norwich via Ipswich and Kings Lynn via Cambridge. 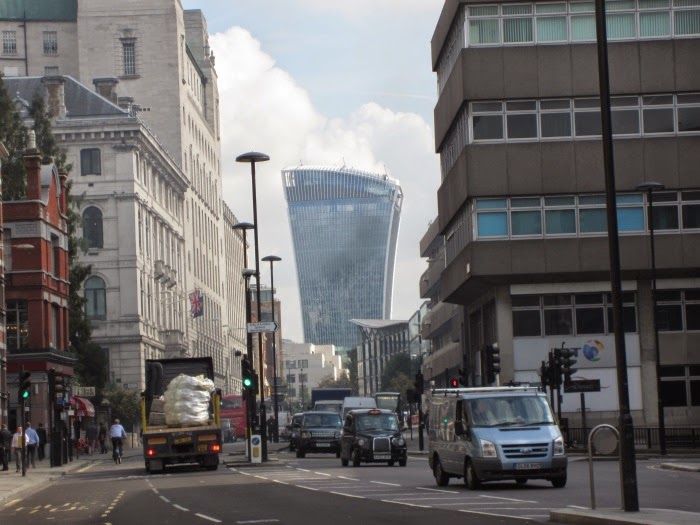 This latest addition to the London skyline the Walkie Talkie Building is testament to the power of computer engineering. It’s actually close to Liverpool St station but this view is from Blackfriars. 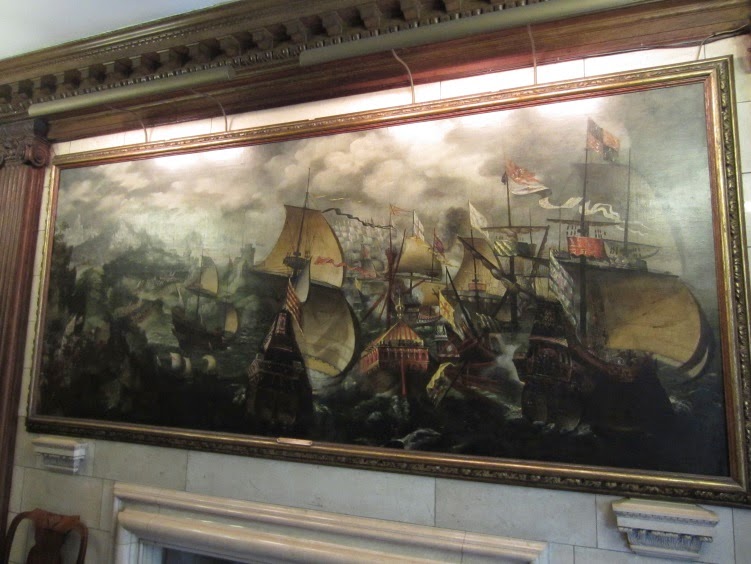 I believe that most of the interior of Apothecaries Hall dates back to 1672 when it was rebuilt after the great fire in 1666.

This was one of many great paintings hanging in the common areas. 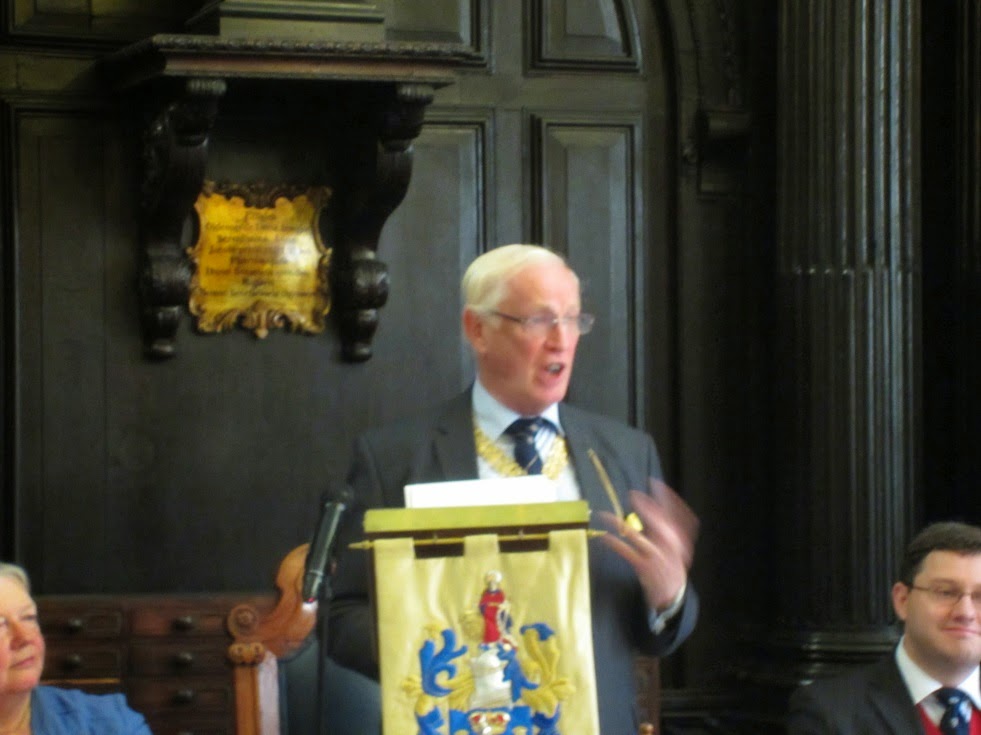 John Bridgeman current Master of the Company, thanking all those who work for their cause – our cause; the promotion of woodturning.