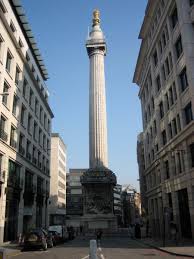 Amazing security, we needed a pass to virtually go anywhere, the lifts only gave you access to where you should be going. In the loading bay they had some pretty sophisticated bicycle storage area. I found out later why. 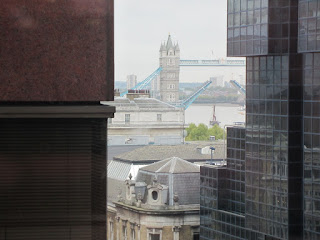 Some amazing views from the kitchen area. It’s not often you ever see Tower Bridge open, only a pity that it was a small Thames sailing barge going through. However the tourist would have loved it. 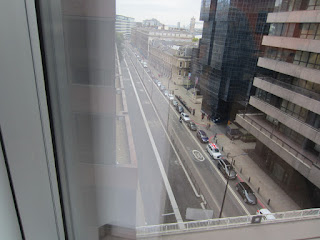 So, now looking down onto the new bicycle super highway. It’s nearly ready; it goes East to West across London.

I am a Londoner I am amazed that Boris managed to pull this off – They have reduced car space by 50% and given it to the cyclists! – soon to be bolstered by ex-car drivers I suspect. Good for reducing pollution and waists!

We have 4 meetings a year, I cannot reveal all our top secrets but we have a replacement Gazette editor Vanessa Sutcliffe.  We gave life memberships to three of our very well known and long standing members who have served our cause (you will have to wait until the Gazette falls on your mat to find out who they are). We gave a tool grant to the new North Essex bodgers in Dedham. We also discussed preparations for the Ball at Bristol next year (we hope).
Posted by Unknown at 12:41