Another good evening with Simon Hope who is actually too busy to continue his demonstrating career, so this may have been the last time to see him at a club event. 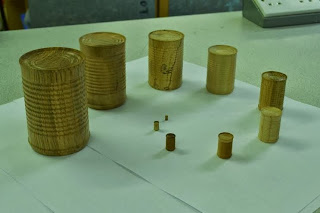 John Fells also spent  his last night with us as treasurer; he is relocating to Cornwall, over the Christmas break.

He brought in his bean tins for me to photograph. His last set of 5 was auctioned recently for £130 and bought by Simon Hope!

And on another huge down side our Chairman Gabor Lacko who founded the club in 2004 resigned due to ill health. 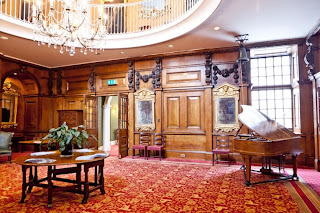 I was invited by the Upper Warden Colonel John Bridgeman CBE TD DL to a thank you lunch, for helping out on their float for the Lord Mayor’s Show.

I was joined by Simon Hope, Joey Richardson and the REME crew as well as the worshipful members. 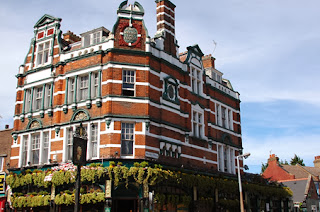 I was forced to drink some unusual guest  beer called Clouded Minds Hazel Nutter 4.5%. This pub has been brewing on the premises for a long time but were offered this barrel by some local lads one of whom gets the hazel from his family hazelnut farm in Italy.