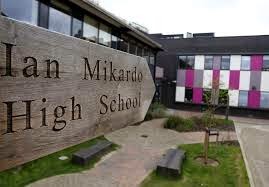 I volunteered myself to advise the WCT and met Robert Bewick from the charities committee on site - see notes below.

This special school is a pupil referral unit (PRU) for the London Borough of Tower Hamlets. 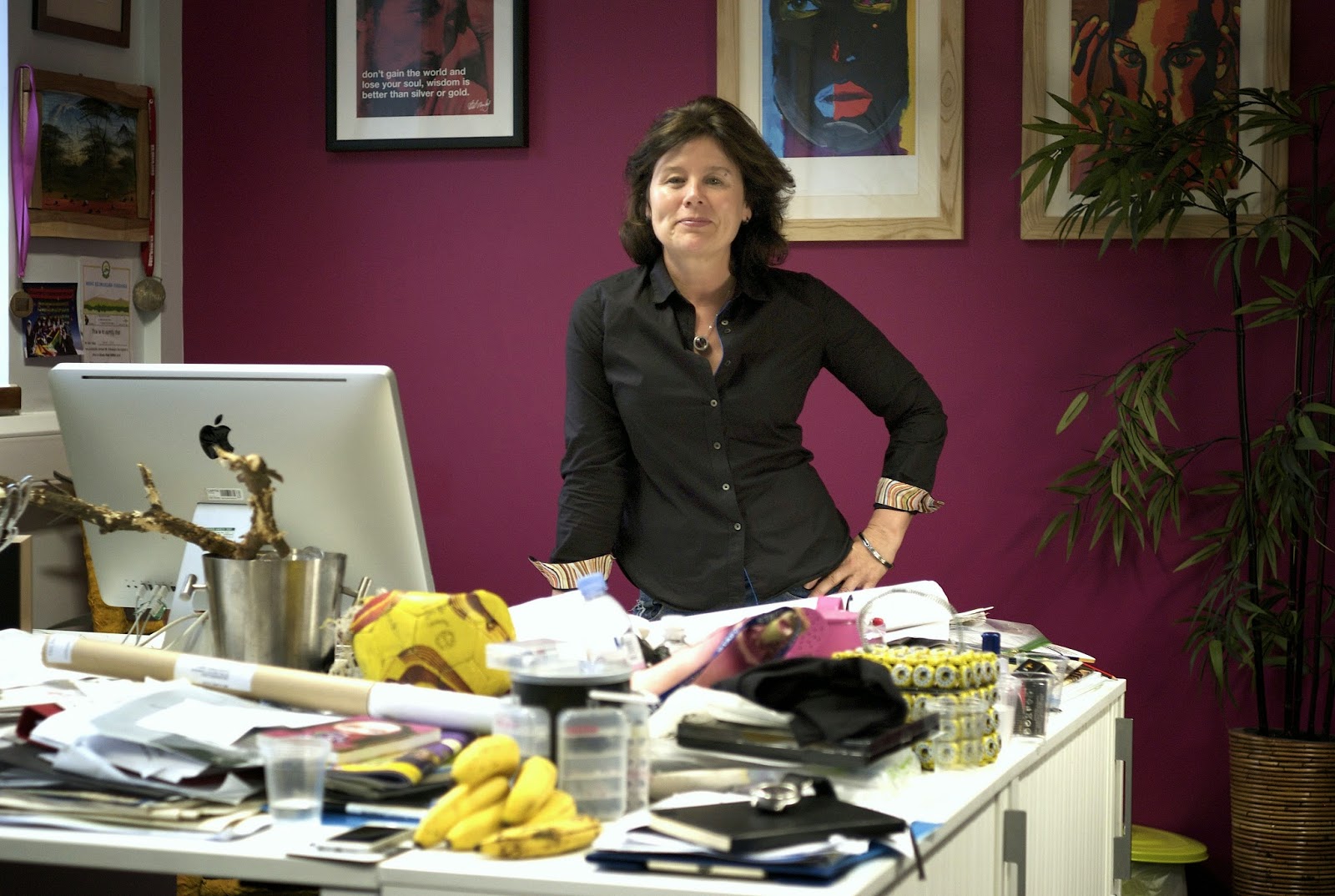 We were fortunate to have a few minutes with Claire Lillis who is the very busy head teacher.

I am a teacher and I know that the general ethos and well-being of any school is a reflection of the leadership. 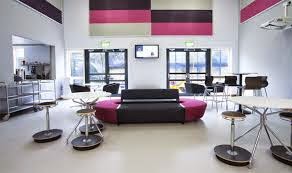 I have in the past been very critical of modern school design and build quality; well this was something else entirely. The standard of design, finish and clever use of all the available space was very noticeable.

I  think that it make a statement to the pupils that somebody cares enough to provide this high standard of environment.

It reminded me of my visit to Tedworth House earlier in the year; another immaculate well thought out and imaginatively managed setting.

We were shown around by Jake  Hally-Milne one of the technology staff and discussed in detail their plans to expand the green woodworking capability. 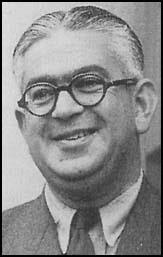 His parents left the East End and set up home in Portsmouth in 1907. Mikardo was born a year later. He recalled that the language of the family in those early days was Yiddish. When Mikardo went to school at the age of three he had only a few words of English and that put him at a disadvantage in relation to his classmates. He used to tell his many friends in the House of Commons how when he became a Member of Parliament for a constituency containing many Bangladeshi families whose young children had only a few words of English, and saw them harassed by having to study the usual range of school studies whilst they were unfamiliar with the language of their teachers and textbooks, he well understood what they were up against.

Read the rest of it on line – an amazing man.

There is a two part Channel 5 documentary ‘Too tough to Teach’ on this school on Monday 29th of September and Monday 6th October at  9.00pm. 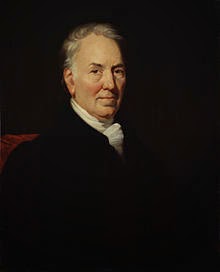 Robert Bewick is the great grandson of Thomas Bewick
Thomas Bewick (c. 11 August 1753 – 8 November 1828) was an English engraver and natural history author. Early in his career he took on all kinds of work such as engraving cutlery, making the wood blocks for advertisements, and illustrating children's books. Gradually he turned to illustrating, writing and publishing his own books, gaining an adult audience for the fine illustrations in A History of Quadrupeds.
His career began when he was apprenticed to engraver Ralph Beilby in Newcastle upon Tyne. He became a partner in the business and eventually took it over. Apprentices whom Bewick trained include John Anderson, Luke Clennell, and William Harvey, who in their turn became well known as painters and engravers.
Bewick is best known for his A History of British Birds, which is admired today mainly for its wood engravings, especially the small, sharply observed, and often humorous vignettes known as tail-pieces. He notably illustrated editions of Aesop's Fables throughout his life.
He is credited with popularising a technical innovation in the printing of illustrations using wood. He adopted metal-engraving tools to cut hard boxwood across the grain, producing printing blocks that could be integrated with metal type, but were much more durable than traditional woodcuts. The result was high quality illustration at a low price.