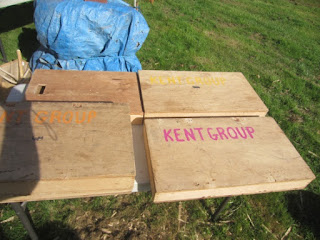 This lot are well organised and have geared up for visitors – 4 sets of pole lathe / bodging tools. 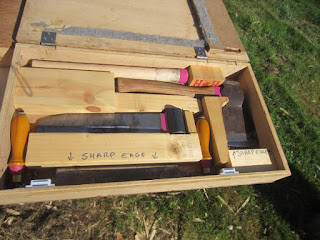 Colour coded and bit of H&S. They also have spare lathes. 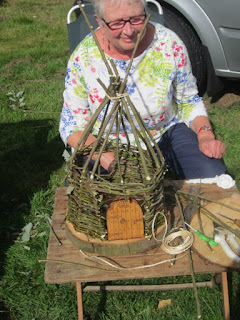 Carol and Keith were experimenting with a hobbit house in fresh willow.

They are never short of an interesting idea or two. 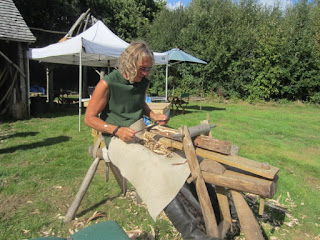 Pete was making some bench legs from chestnut that had ‘character’ 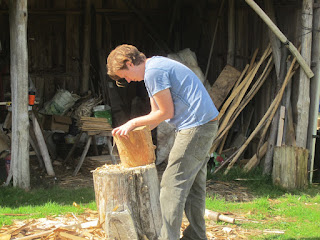 Yet another new recruit? The Kent group have been meeting every other Monday and they continue to grow and grow. 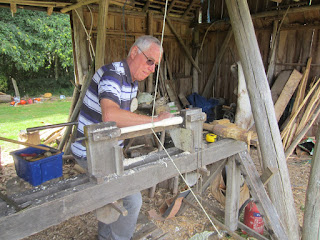 Another John was making chair spindles. 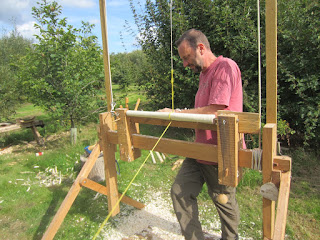 Phil was also making chair bits. During their tree to chair day recently it became apparent the basic lathe skills were in short supply when they needed them most, so maybe they are going back to basics. 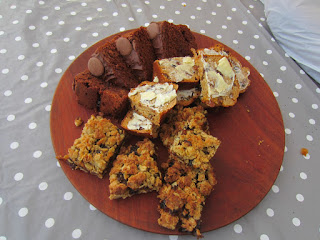 Carol was in good baking form as usual. 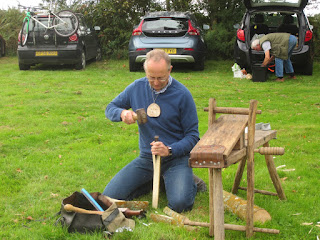 Harry was also making chair components using some of his latest EBAY acquisitions. A Harris plane and a traditional rounder. Does beg the question why no picture. 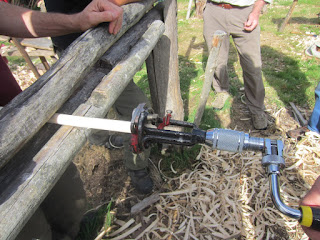 Did get this – another adjustable rounder that cut at 90 degrees across the grain with the action of a router. 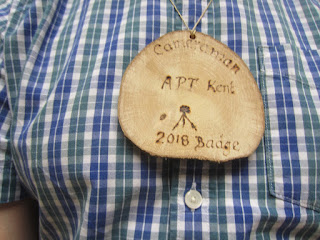 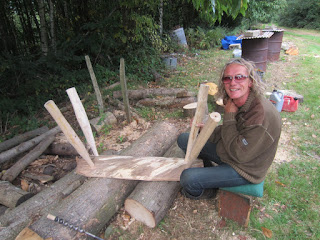 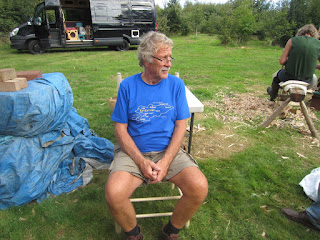 I was invited to test the chair in a day – it looked good and was very comfortable. They are putting it in the auction at the ball 2019 which is not so far away. 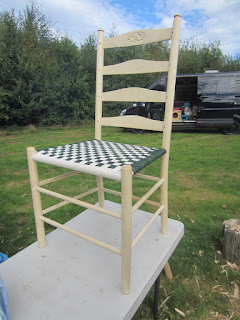 The chair in all its glory (note the very nice campervan in the background). 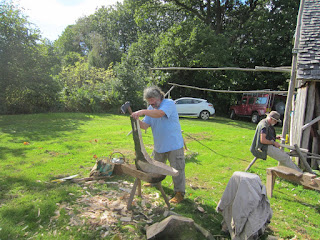 Damien was tooling a knee for the new dining shelter. 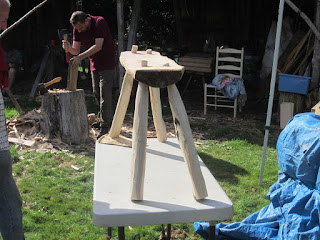 Pete’s bench was nearly there, now for the leg levelling and minor adjustments.

This was their last meeting at White Chimney Woods this year but they have a winter program held at John’s house and probably at the hall at Iden Green. In the past this has included shrink pot making, blacksmithing, leather working, spooning….  The moral of the story is to keep the group active during the colder months.

A BIG REMEINDER TO EVERYONE ABOUT THE WORSHIPFUL COMPANY OF TURNERS COMPETITION.

I collected some entries this week and others are being posted to me. If you have an entry you can also post it to me and I can personally deliver it on time. Details are on their website and in the gazette. 26/27th November Carpenters Hall City of London.