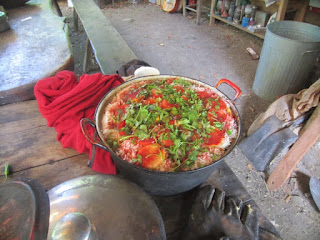 Vegetable biryani – it was accompanied by dhall, pompadoms, pickles and mango chutney. 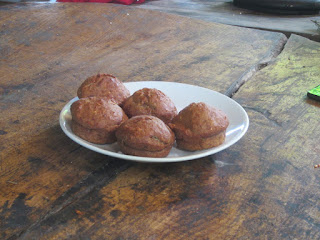 Kirby who lives on the site made too much porridge – so he added eggs and baking powder and converted leftovers into oaty muffiny things. 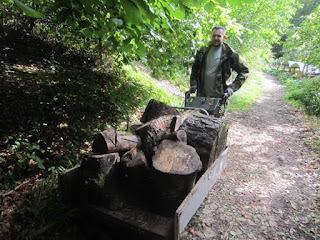 Thought he had an easy job on the power barrow but I was forgetting that he had to load and unload it as well! 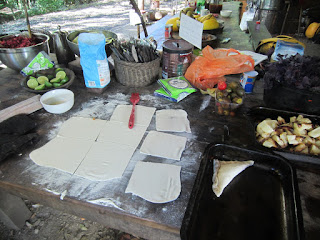 Cherry Wood has a legacy of outstanding cooks.

Well on this occasion Lloyd (ex apprentice – of course) was setting out the production line for biryani leftover pasties! 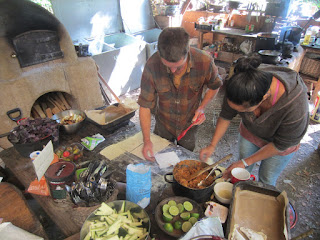 And they’re off! More ex staff coming back on project week – who would want to miss such an enjoyable event. I have done this for ten years! 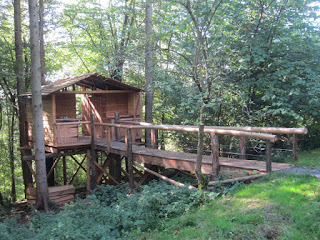 The new shower, toilet and washing resource started at the spring project week and finished by the volunteer Thursday brigade. 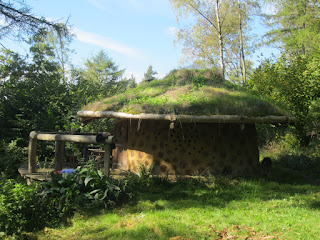 The cook’s roundhouse made over a year ago and now with an impressive living roof. 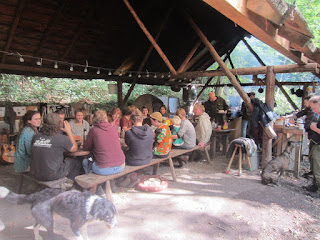 This was some of the crowd of volunteers on Tuesday morning. 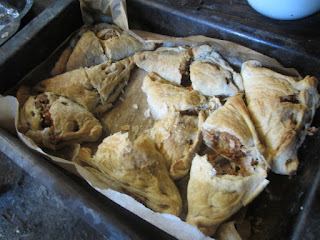 I would have been pleased to have made these at home but these were made and cooked in a Clay oven that is used for everything. 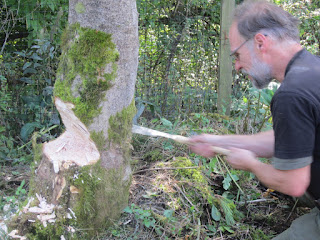 Roy Henderson (who has made so many different things) but I cannot forget the sweet little bronze planes. It not all chain saws. This tree was half axed and then half pull sawed! 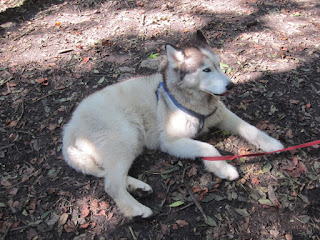 It was great to bump into Richard Andersen again. He was running the Bristol group a while back that lost its home. Richard is never far away from a community project or to. He has plans to be a journeyman back home in Norway.

The picture of course is his dog – half husky! 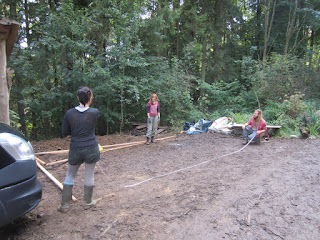 This happy band of surveyors were setting out a wood store extension next to a rather handsome campervan. 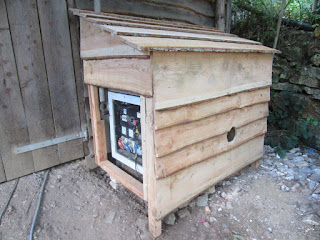 After many years Tim has managed to buy a generator big enough to power his massive wood machining leviathan in the workshop.

I helped Lloyd to make the generator kennel.

Many other commitments prevented me from prolonging my visit. Great to see so many familiar faces and young faces at that.

Great thanks as ever goes to Tim Gatfield whose project has inspired and motivated so many to engage in environmentally friendly woody projects and lifestyles.